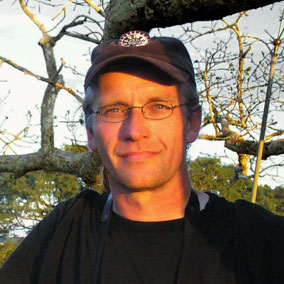 Mike is a professor in the department of Zoology at UBC.  He is a population geneticist and evolutionary biologist.  He has worked on a number of things, but his primary focus has always been on understanding how evolution proceeds in spatially structured populations. Mike wants to know what factors control the amount of genetic variation both within and among populations, and how those genetic patterns interact to affect the trajectory of evolution. His lab uses population genetics techniques to both study the process of evolution and also to create inference tools for genetic data.  For more information visit his website.